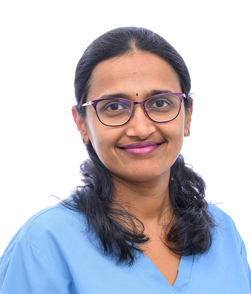 Maxillofacial prosthesis (Prosthetic rehabilitation of parts of maxilla or mandible)

Junior Resident in the Department of Dentistry in Pondicherry Institute of Medical Sciences (August 2002 – June 2003).

Assistant professor in the Department of Prosthodontics at the dental school affiliated to the University of Mauritius (August 2006 – April 2009).

No comments to show.